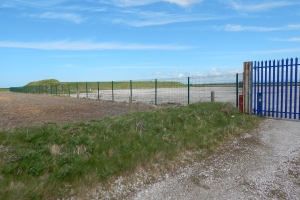 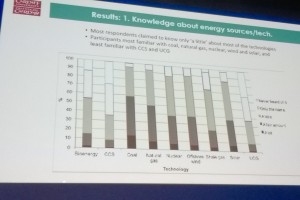 The government cannot be trusted to regulate shale gas, according to more than 40% of people surveyed by Cardiff University. Just over 20% were confident that the government would do an adequate job.The rest didn’t know.

A new report by the health professionals’ charity, Medact, has concluded that fracking for shale gas poses significant risks to public health. The report, published today, calls for an immediate five-year moratorium to allow for an assessment of the effects on health and the environment.

The industry-funded shale gas task force has called for a single regulator for the onshore oil and gas industry to win over public confidence. But residents consulted by the task force said they just want a ban.

The Energy Minister, Matthew Hancock, has insisted UK shale gas is already strongly regulated, in response to a call for independent scrutiny of the industry.

Our digest of last month’s news about fracking, shale and onshore oil and gas developments in the UK and around the world, including: Infrastructure Bill gets royal assent and government accused of breaking promise on fracking conditions Wales imposes moratorium on fracking planning applications and government devolves oil […]

In the past hour, the government won the vote on its new conditions for fracking, during a debate on the Infrastructure Bill. The result was 257 to 203 in favour of the conditions, first put forward by ministers in the House of Lords on Monday.